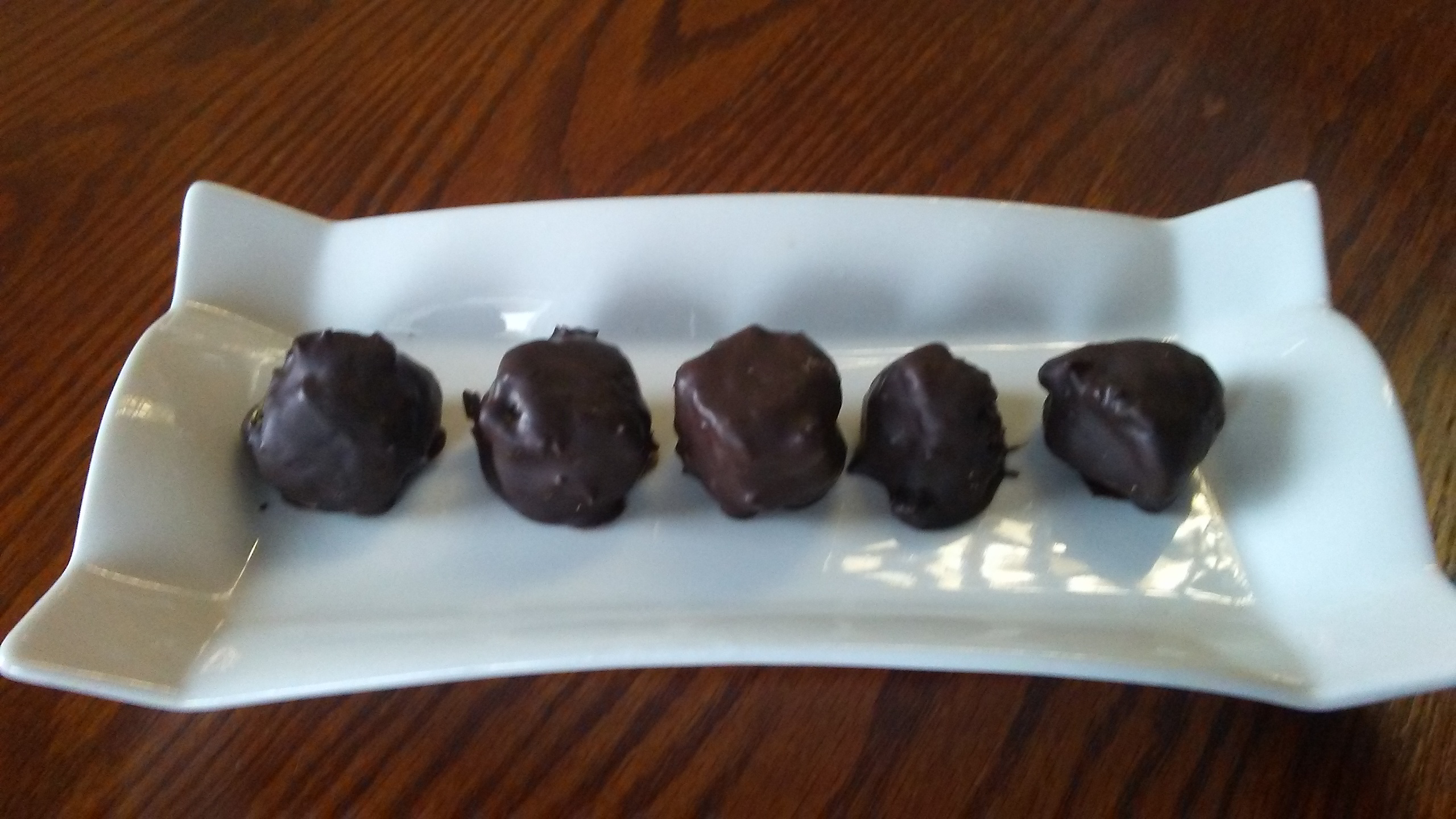 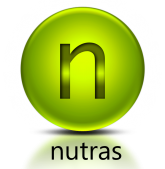 Be Kind To Yourself

From Wikipedia, the free encyclopedia https://en.wikipedia.org/wiki/Nutraceutical

A Nutraceutical is a pharmaceutical-grade and standardized nutrient.[1] In the US, "nutraceuticals" do not exist as a regulatory category; they are regulated as dietary supplements and food additives by the FDA under the authority of the Federal Food, Drug, and Cosmetic Act.[2]

Under Canadian law, a nutraceutical can either be marketed as a food or as a drug; the terms "nutraceutical" and "functional food" have no legal distinction, [3] referring to "a product isolated or purified from foods that is generally sold in medicinal forms not usually associated with food [and] is demonstrated to have a physiological benefit or provide protection against chronic disease."

The term "nutraceutical" is not defined by US law.[4] Depending on its ingredients and the claims with which it is marketed, a product is regulated as a drug, dietary supplement, food ingredient, or food.[5][6]

Functional foods are foods enhanced with bioactive ingredients and which have demonstrated health benefits, such as probiotic yogurt, or breads and pasta with added pea fibre. http://www.agr.gc.ca/eng/industry-markets-and-trad...

The phrase "Let food be the medicine and medicine be the food," coined by Hippocrates over 2500 years ago is receiving a lot of interest today as food scientists and consumers realize the many health benefits of certain foods.

Chocolates That Really Are Good For You!

hand made in small batches and cus·tom·iz·a·ble

nutraballs are vegan and a good alternative to soy products 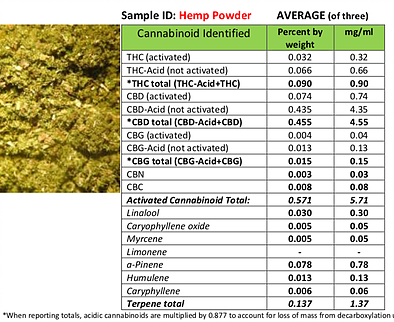 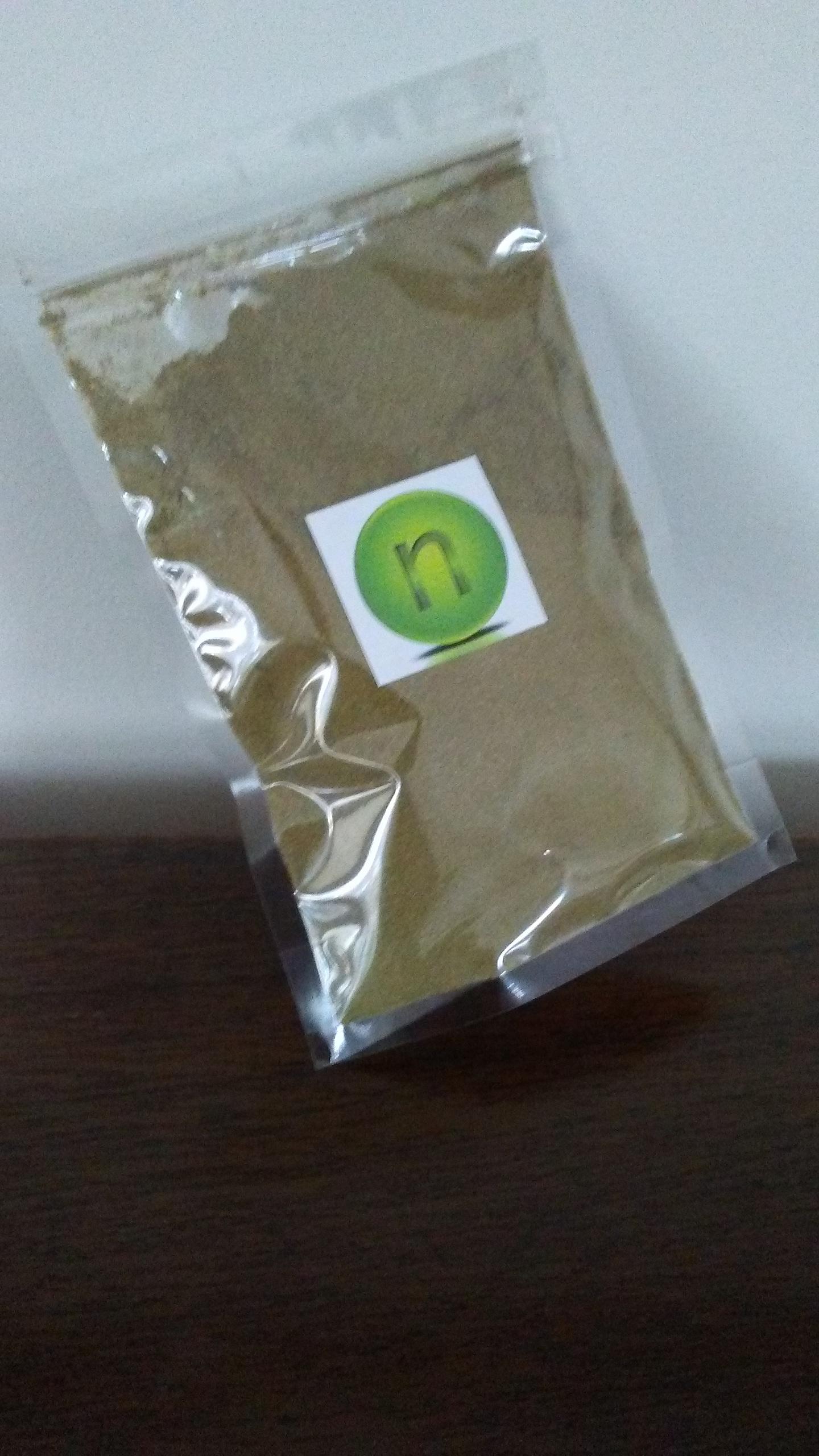 With the market of Cannabis growing rapidly, it is important to know why something is legal and what exactly is illegal. It is also important to understand the laws around Industrial Hemp (which is LEGAL in Canada) versus the United States where Federal Laws may countermand State Laws that have already legalized a cannabis including marijuana for recreational use.

Please, especially if this is your symptom reliever of choice, do your research yourself and choose products only from those you trust. If you do something illegal it may prevent your path in the future.

This way you can purchase and consume with the good faith of knowing you are within your legal rights. Understanding what CBD or Cannabidiol is will help us answer the question of understanding why Industrial Hemp is legal. The biggest difference in the North American determination of what is legal or not with respect to Cannabis is the THC level.

THC is A Cannabinoid, in fact 1 of at least 60, found to date with extensive scientific research in Various Cannabis Strains. THC is the substance that is known to produce the “high” that marijuana is known for and the one that the Governments of the the World have intensely regulated for nearly 70 years. They have already taxed tobacco and alcohol and pharmaceuticals as much as possible and they have preserved cannabis for their biggest cash cow yet. Let us hope that we can finally have our health back.....please.

In the article by Leaf Science

it actually shows the differences between Cannabis that is considered Hemp and the that considered  (Marijuana. It further shows the main reason that HEMP IS LEGAL IN CANADA AS NUTRACEUTICAL FUNCTIONAL FOOD.

The THC levels in the Canadian Prairie INDUSTRIAL HEMP that is used to produce our Products is FAR BELOW LEGAL LIMITS. These are the required rules as posted.

While Marijuana plants May Contain High Levels of THC, hemp contains very little of the psychoactive chemical. This single difference is what most rely on to distinguish hemp from marijuana. For example, Countries like Canada have set the maximum THC content of hemp at 0.3%. Any cannabis with higher THC levels is considered marijuana instead.

In comparison, medical marijuana produces anywhere between 5-20% THC on average, with engineered strains tipping the scale at 25-30% THC.


Your WELLNESS IS OF UTMOST IMPORTANCE to us

The largest changes have come in the latest laws which have excluded Industrial Hemp and CBD from the DEA and the controlled substances act.

In the U.S.A. the Industrial Hemp Farming Act of 2013 – Amends the Controlled Substances Act to exclude industrial hemp from the definition of “marihuana.” Defines “industrial hemp” to mean the plant Cannabis sativa L. and any part of such plant, whether growing or not, with a delta-nine tetrahydrocannabinol concentration of not more than 0.3 percent on a dry weight basis. Deems Cannabis sativa L. to meet that concentration limit if a person grows or processes it for purposes of making industrial hemp in accordance with state law. ~ https://www.congress.gov/bill/113th-congress/house-bill/525

Originating from Central Asia, industrial hemp arrived in eastern Canada with European settlers early in the 17th century. For the next 300 years, hemp was cultivated for food and fibre across the country, including in Alberta. However, in 1938 the Opium and Narcotic Act banned the cultivation, possession and processing of hemp in North America.

In 1994, Canada began to issue research licences to grow industrial hemp on an experimental basis (Figure 1). In 1998, the commercial production of industrial hemp was legalized in Canada with Health Canada being the authority to grant licenses .

Currently, Canada is the only Country in North America where the Cultivation of Industrial Hemp IS  Legal.

More information about Cannabis can be found at www.dispensaries.ca 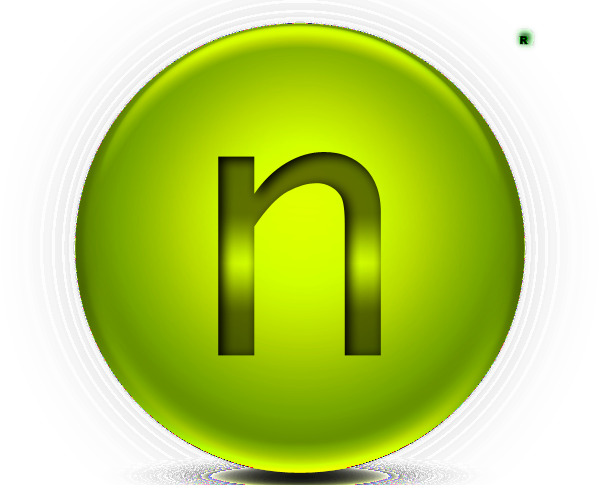 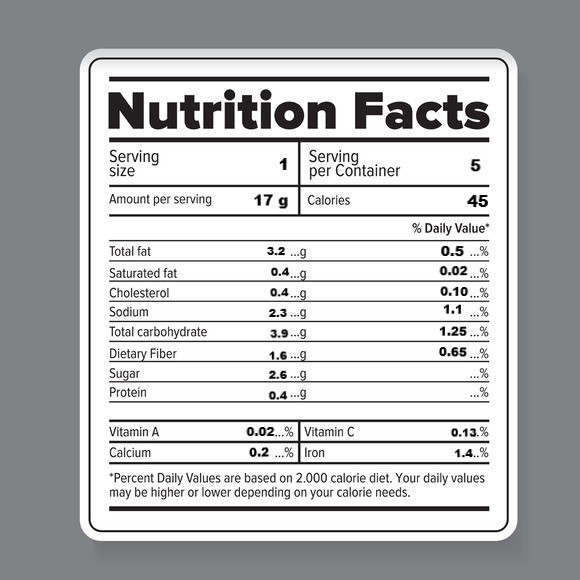 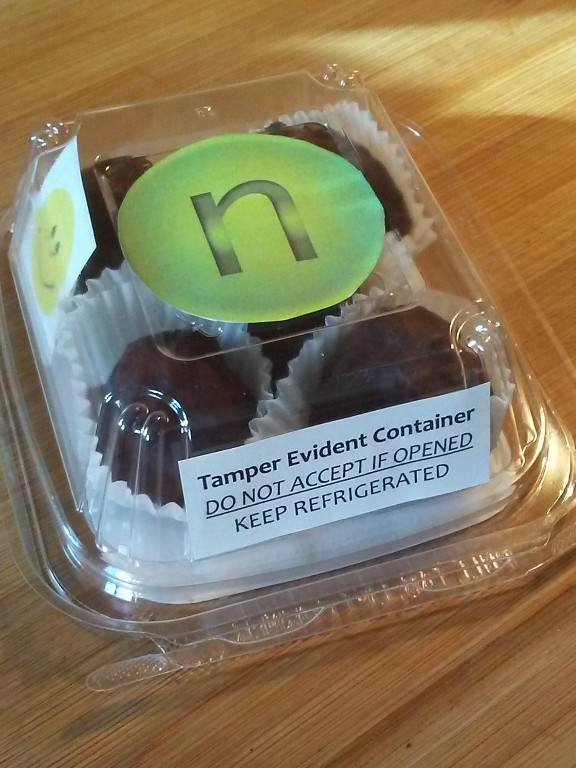 A Four-Legged Friend, in Need, is a Friend, Indeed

Animals have a similar endocannabinoid system to humans,

Ensure that Your Product has been produced by NUTRAS.CA and that your package has NOT been tampered with.

Always start with a piece of Pet-Pie and then be patient with your friendly pet and observe their desire to obtain further favor.

When you are certain that your Pet is fully aware of your Intention to feed them functional food for feeling fabulous.....

with your Pet Treats

DO NOT GIVE CHOCOLATE TO DOGS

You may eat Pet-Pies as you wish BUT,

Do not give Human treats to your Pet

Including Terpenes and Cannabinoids

Pet-Pies are Hand Made at Hannigan's (SINCE 1966) Grove 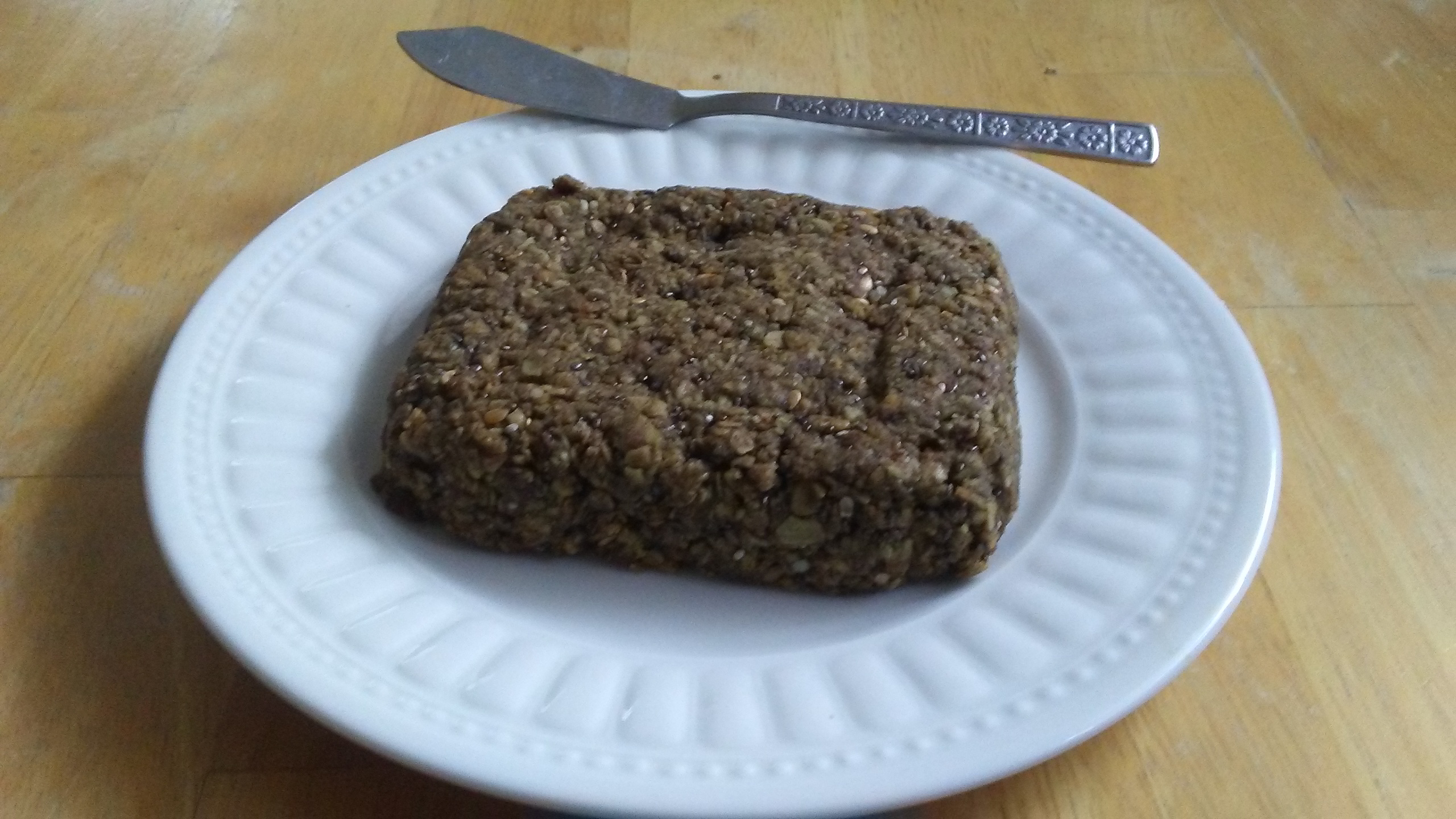 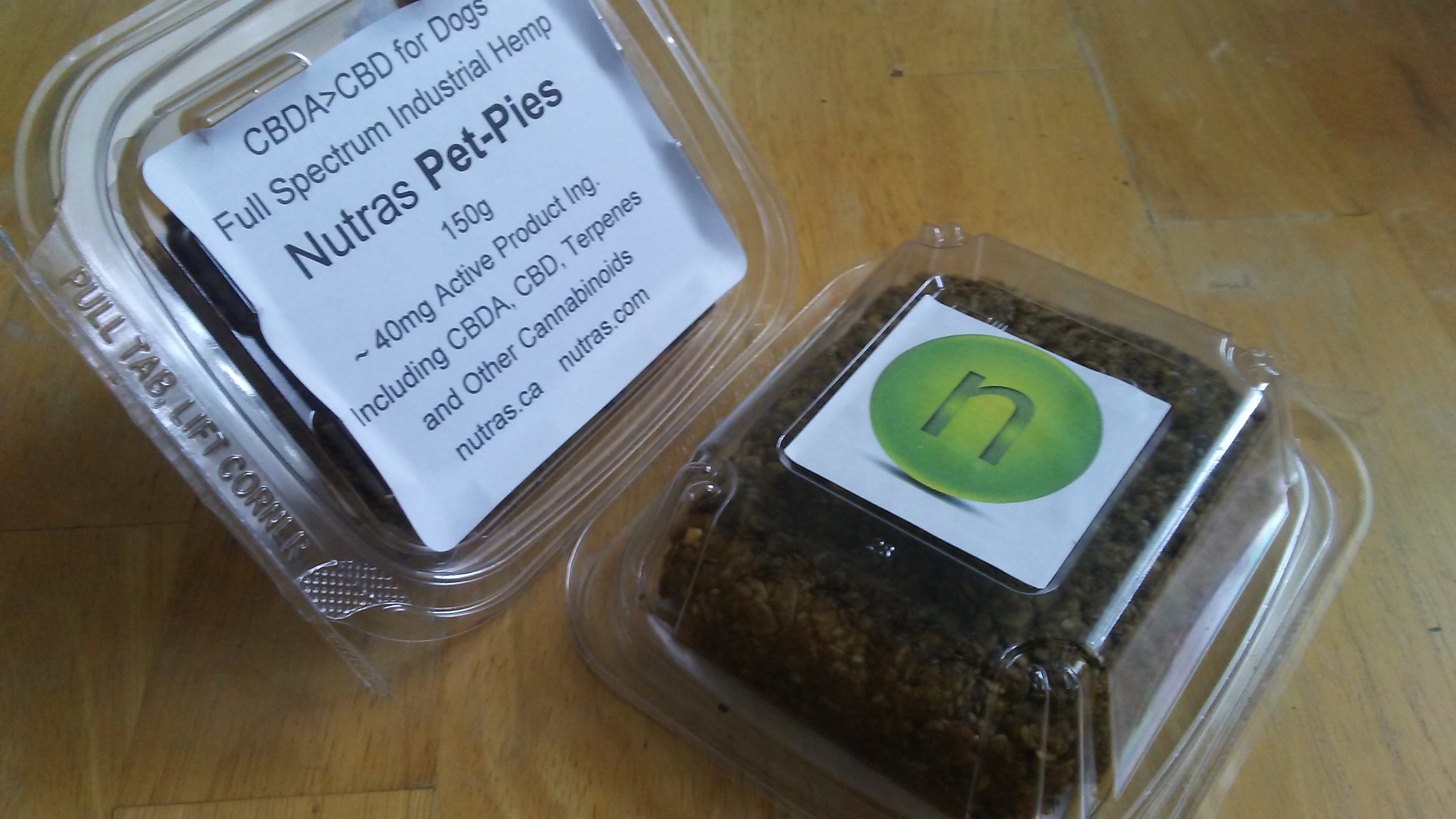 Nutraballs and Pet-Pies are made using ONLY Nutras Flour. Nutras Flour is Industrial Hemp Flour Grown, Processed and Dispensed as a Functional Food Source in Accordance with Canadian Patent pending 2,902,766 and complies with All Canadian Law. 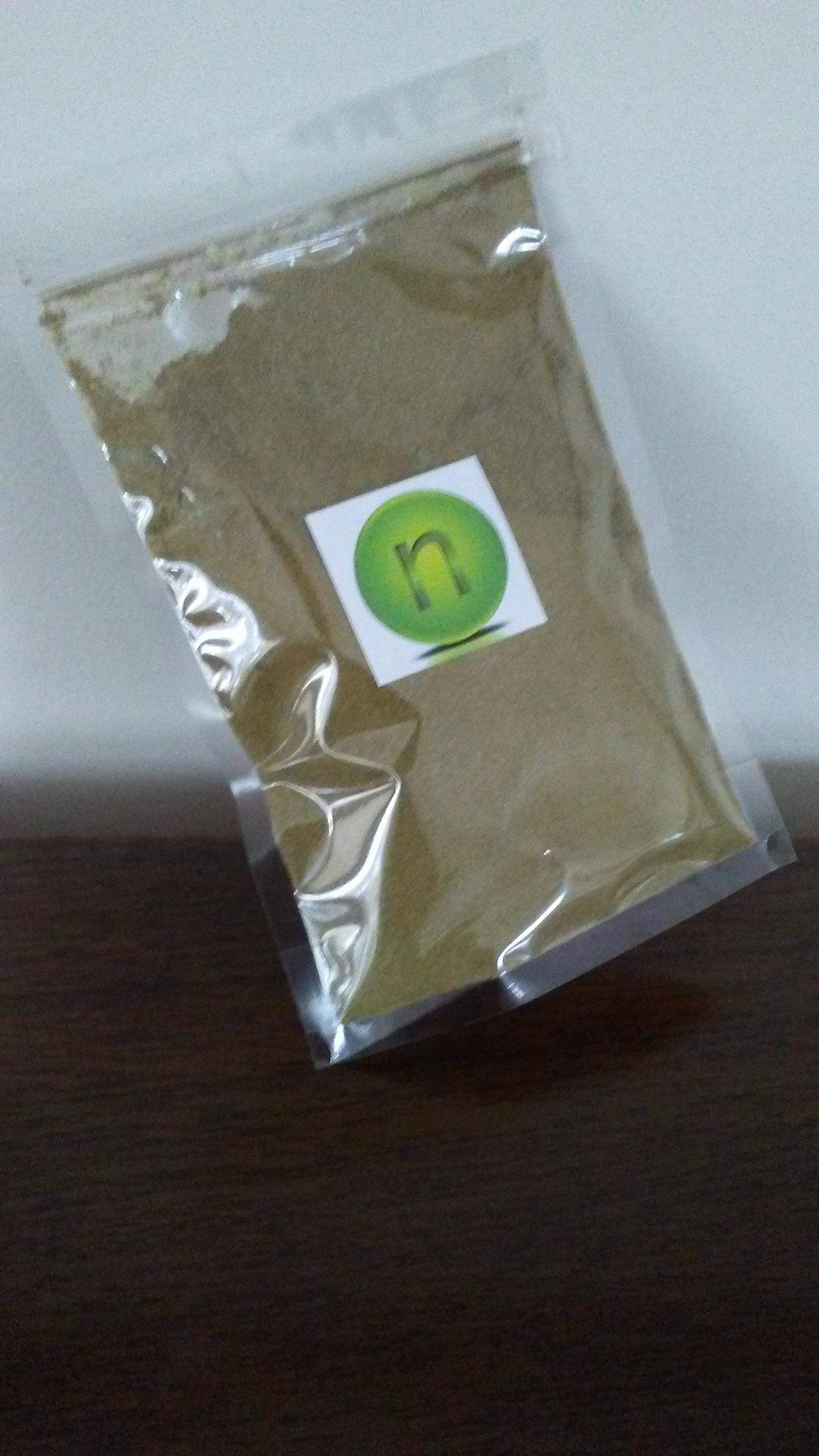 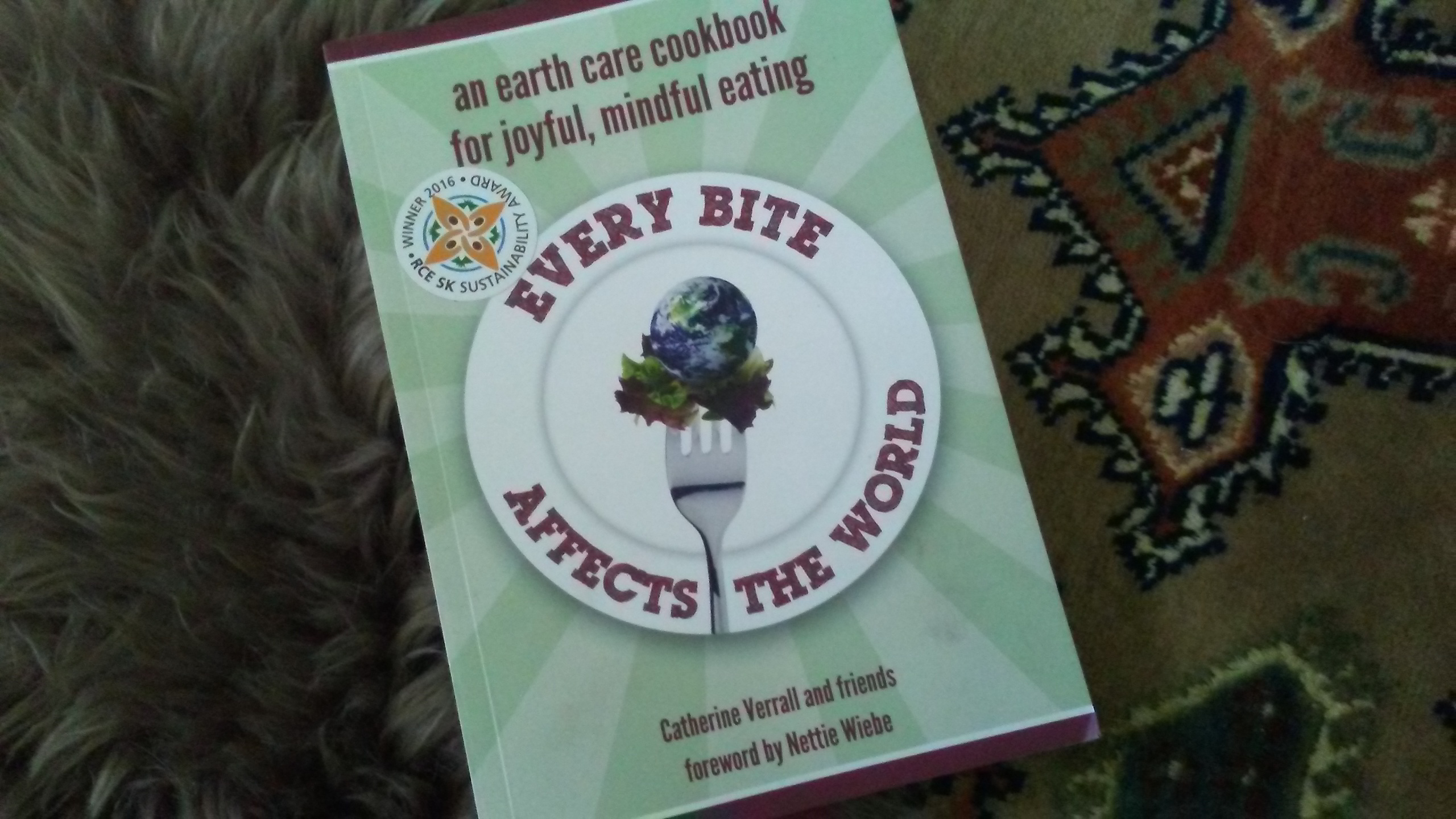